I wanted a relaxed holiday in New Zealand and the time spent on the Coromandel Peninsula was exactly what I wanted..........


We stayed at a cute town named Thames which is the gateway to the Coromandel. It makes a great base to explore the many interesting sights. Thames is also one of the historic gold mining towns. You can actually check out a gold mine (defunct one though).
The town of Coromandel is a beauty and is the centre of arts and crafts. The main highlight is the Driving Creek Railway which was built by one man - Barry Brickell on a 60 acre plot of land along the mountain. He not only built the railway but is also an active and accomplished potter. He is also involved in conservation of the kauri trees which once dominated the landscape but were cut down for timber by the English.
To the north is the beautiful New Chums Beach at Whangapoua which is rated as one of the Top 20 beaches of the world. Reason - isolated, framed by pohutukawa trees and bordered by rainforests. It makes for a pretty picture for sure.
We stopped at many interesting beaches during the days we were there. Each more picturesque than the other. We also wanted to do the cruise to the Cathedral Cove from Whitianga but the sea was rough so instead we were directed to go to Hahei beach and walk to the cove taking in the Gemstone cove and Stingray cove on the way. I must say the walk was very interesting, spectacular and very rewarding.
And not to be missed is the Hot water beach at Hahei where one can dig a spa for oneself in the sand during the low tide. I can guarantee the water is piping hot and very soothing.

Don't miss the 309 Road which is the shortest route from Whitianga to Coromandel. The drive is quite pleasant and is an interesting trip on its own with numerous sights along the way. We did the Kauri Grove where we saw the Siamese Kauri and the Waiau Falls. We ended the drive at the Mussel Kitchen where we had an assortment of mussels prepared in different ways.

Most of the sights in the Coromandel are free as intended by the Maker. One just needs to have the patience to drive and a sense of adventure to discover. 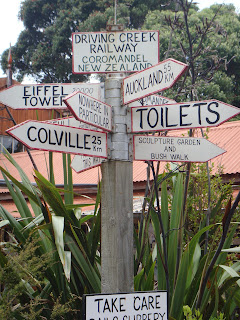 The Driving Creek Railway and Potteries 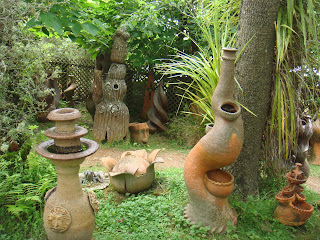 The pottery and sculpture garden 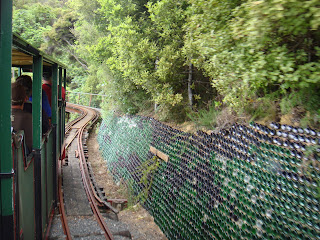 Amazing that he laid this track on the mountainous terrain.
He has used bottles to shore up the side walls. Very creative. 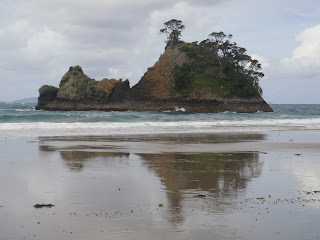 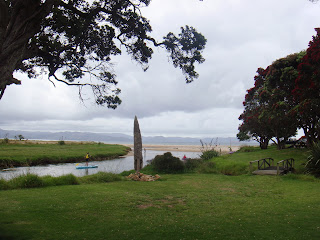 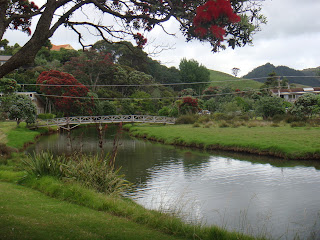 Spectacular - a stream running through the beach. 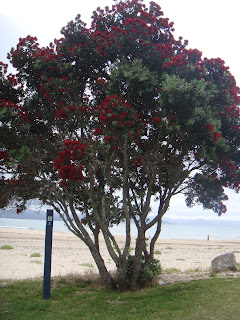 I love the Pohutukawa trees lining the beach 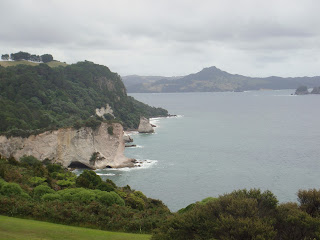 The cliffs at the Cathedral Cove. 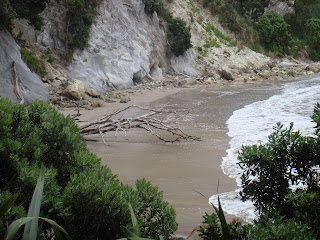 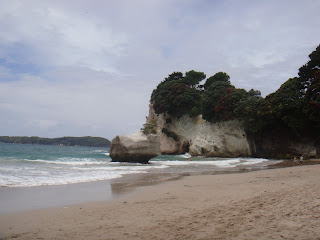 The beach at Cathedral Cove 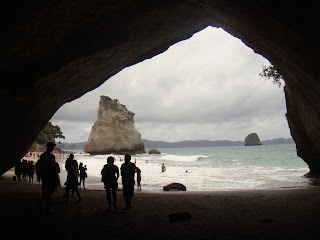 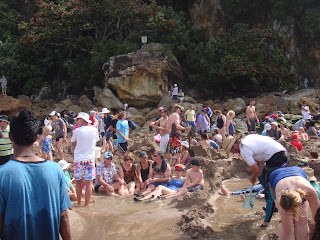 Soaking up at the Hot Water Beach 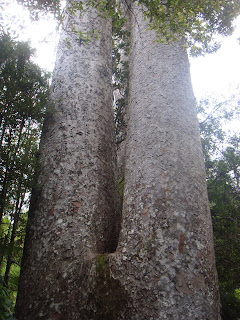 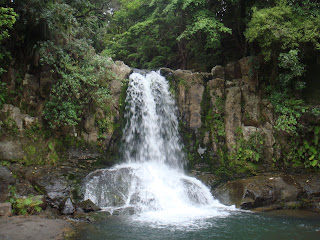 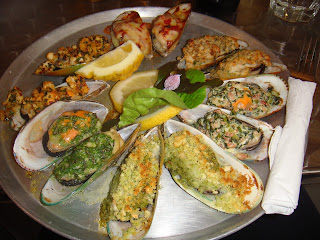 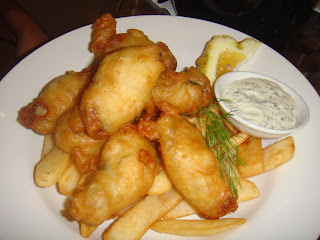 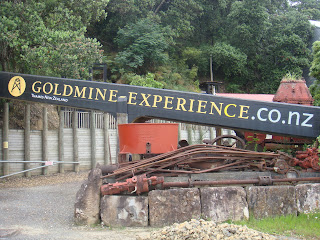 The Goldmine at the Thames

I truly learned to have fun and enjoy life when I joined Kingfisher Airlines. This is a fun organisation and full of amazing, talented, young people. Therefore when the airline was going through a crisis I decided to do something that would keep people engaged, motivated, connected and involved.
It’s the synergy that comes from people working together and gathering creative ideas that leads to long-term organization wealth creation. That synergy and “above and beyond” behavior is evidence of employee engagement.
Employees are in a highly engaged state when they are doing the nonjob roles. In general, we find that most employees have a sense of fairness, and even if their employer treats them poorly, most will show up to work and do the job role. But having employees show up at work simply doing their jobs gets an employer nowhere in terms of long-term competitiveness. If all of your employees show up and only do their jobs, then you are not building organizational strength and long-term competitiveness through people because anyone can hire those same employees and duplicate what you are doing.
Source: http://www.eepulse.com/
Some of the results I hope to see are:
- Breakdown of barriers - work related and personal related.
- Open communication at all levels.
- A positive environment at work.
- Continuous learning through sharing of ideas and experiences.
- A sense of team work so that there is less politics and more action.
- Happiness and Joy.
Some of the initiatives are:
Posted by Unknown at 10:01 PM No comments: