The Northern Lights or Aurora Borealis are one of nature's wonders and if you are lucky, you get to see them.

Abisko, in Swedish Lappland is one of the best places to see them. So they say! I have been there twice and unfortunately they have been elusive. That too in a year of heightened activity which occurs once in every 11 years!

Nevertheless, I am still fascinated about the auroras and will continue to chase them till I am LUCKY enough to see them. 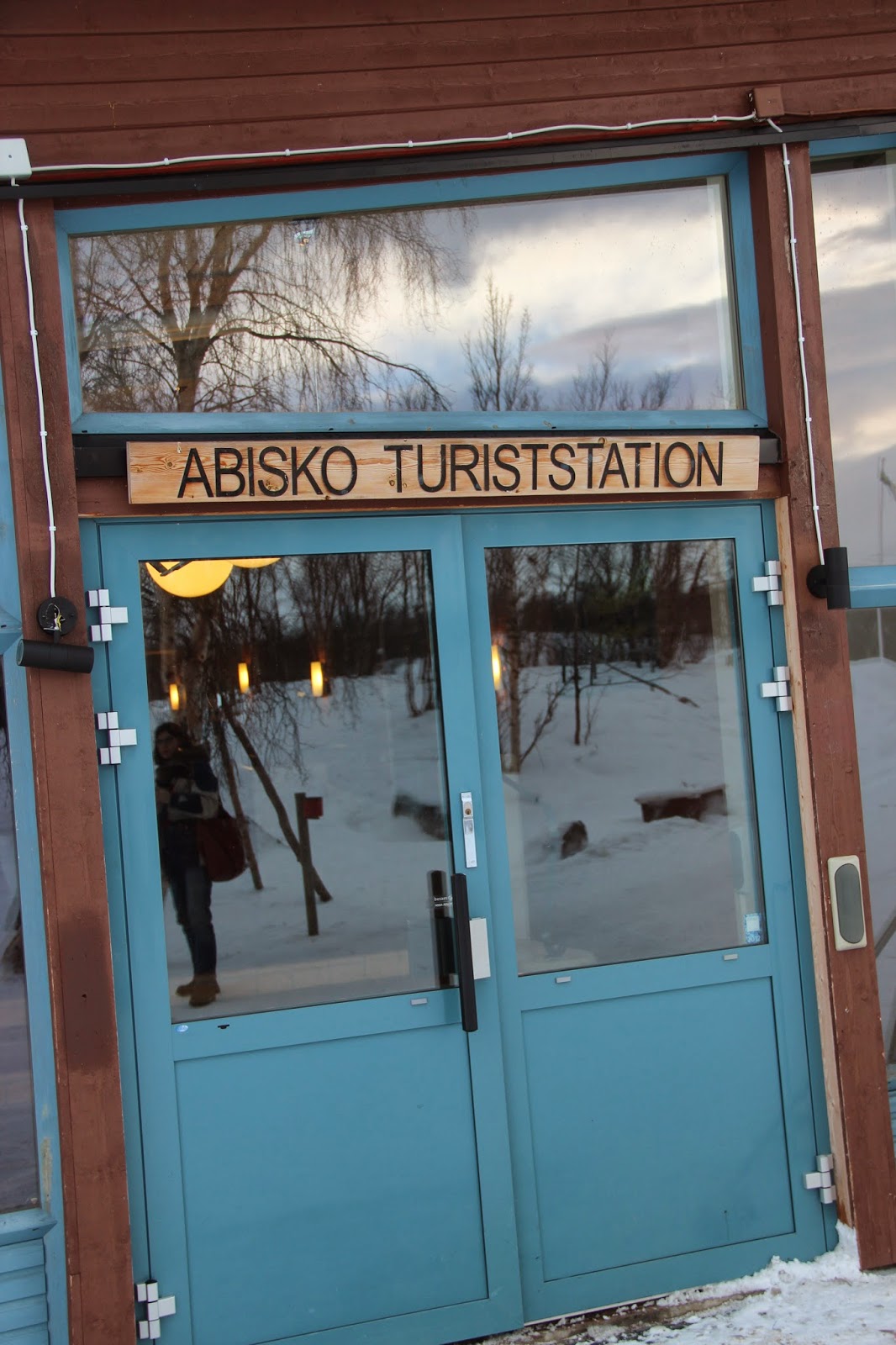 I would recommend that you stay at the Abisko Touristation at the National Park as it is extremely beautiful. It is also in the midst of nature which is spectacular no matter if you visit during summer or winter. You also have access to the Abisko sky station which is one of the highest chairlifts in the Arctic. It can get really cold (here we are talking of -30C) so they give you boots, a warm jumpsuit and gloves.
Once you are up there, you can choose to either stay outside, though I guarantee you that you will not last long in the freezing cold or you could look outside the glass windows of the cozy warm café. They do have an explanation of the aurora and solar activity. We were lucky to have a very intelligent and witty guide.
Going up and down the chairlift can be a frightening experience if you have watched the movie Frozen but it can also be a very personal experience if you can absorb the silence and the greatness of the universe. You have to experience it yourself but imagine it is still, completely pitch dark (we are after all in one of the remotest places on earth) and there is no sound around you (we are in the midst of a national park). You are now being transported by chair ski lifts up the mountain and there is nothing else below you, around you. Above you is the clear sky full of bright stars and if you are lucky, very lucky, you will see the aurora.

If the Aurora does not motivate you to make a trip there, nothing else will.

I do hope you have enjoyed what I have shared and will take the time to write back to me. I would really like to hear your thoughts, views, opinions about my blog posts. Sharing is caring. :)